Toledo Ohio Ghost Hunters Society received one of several calls for help from the five points area in Toledo Ohio. We subsequently interviewed a gentleman by the name of Ian who along with his wife Molly reported numerous instances of paranormal activity in their turn of the century home. Molly stated that she was held down and choked while sleeping in bed, pushed while taking showers, and woke up one night to the sight of a young boy standing next to her bed. This young boy was also seen in the kitchen. Ian stated that he had been hearing voices, including a child giggling, the sound of a child’s ball bouncing in the attic, footsteps in the upstairs hallway and had seen shadow figures in two of the upstairs rooms. Several of the couple’s friends had also witnessed the same shadow figures and had heard the child giggling. One person said he heard someone or something whisper directly into his ear during a party in the basement one evening. 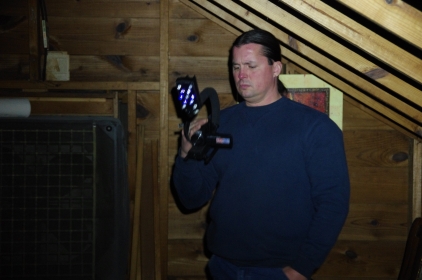 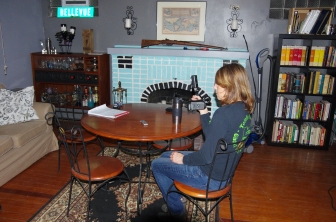 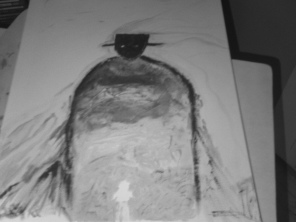