One of the perks of running the Haunted Toledo page, apart from collecting strange tales and unusual experiences from all over Ohio, is the all-access opportunity to explore the very locations where these stories are said to take place. Last Saturday, March 11, I had just such an opportunity.

Tony Packo’s Cafe has been a Toledo tradition for most of its existence, and long before Jamie Farr made the restaurant world-famous through frequent mentions on the popular TV comedy, M*A*S*H.

Tony Packo started on the journey towards success in 1932 with a $100 loan from his family. What started as a sandwich and ice cream shop quickly grew into the iconic restaurant we know today. But, few realize Packo’s may have more to offer its guests than just one of their popular Hungarian hot dogs. You might also have a chance encounter with one of the many spirits which are said to wander the building.

Over the years, employees have reported witnessing fleeting apparitions of black, shadowy form and figures. These mysterious entities are most often seen in and around the gift shop. In fact, their appearance is so realistic that one employee thought he saw someone browsing the gift shop. When he hurried over to take care of the customer, he found there was no one there.

The same types of shadowy figures have also been spotted in the basement, near the gift shop’s stock room. One evening, while working in the stock room, an employee caught a quick glimpse of a dark form standing just outside the stock room door. It looked as if it was peeking around the corner watching him.

Shadowy figures aren’t the only ethereal guests inside this historic restaurant. Some twenty years ago, another employee claimed to have seen the phantom of a young girl playing in the basement. Who she was, no one knows.

At this time it’s not fully known how or when the tales of supernatural activity got their start here. There was a murder, an intense crime of passion, on the second-floor long before Packo’s expanded into that part of the building. Are all these entities somehow tied in to that tragedy?

A few years ago, the restaurant was investigated by Fringe Paranormal. According to an article published on their website, they didn’t walk away with much of anything that could be considered evidence of the paranormal. I had hoped a new investigation might uncover something.

Last Saturday, I teamed up with the Toledo Ohio Ghost Hunters Society and the 222 Paranormal Podcast to see what we could dig up.

As we waited for the last remaining customers to filter out and the employees to finish closing up the restaurant for the night, we all sat and talked with Jim Beard. Jim runs the gift shop and on more than one occasion has been witness to whatever may be haunting the restaurant. Mr. Beard is steadfast in his claims and I fully believe him when he describes the types of things he has witnessed.

Investigative sessions were conducted throughout the night in various areas of the restaurant with the primary focus being on the gift shop and basement. The entire dining area, the gift shop, as well as the basement were covered by IR cams, laser grids, and other types of detection equipment while investigative teams led by 222 and TOGHS attempted to make contact and record EVP.

At this time, several gigabytes of audio and media files are still being reviewed and scrutinized. I’ll post what we find as it comes in. 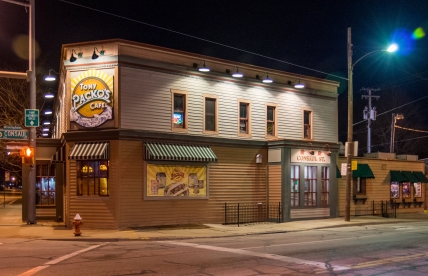 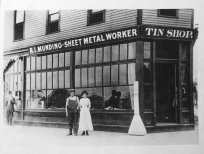 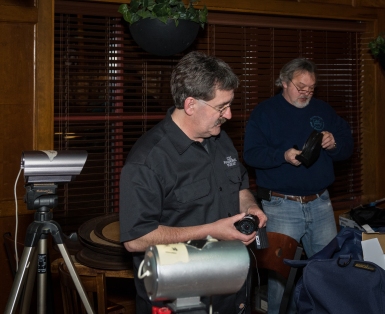 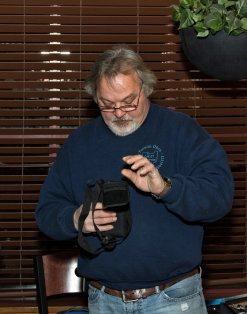 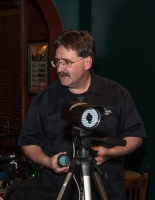 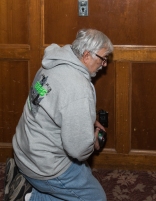 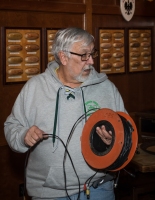 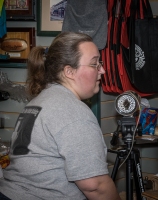 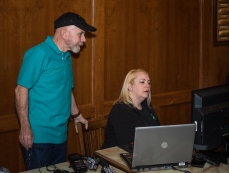 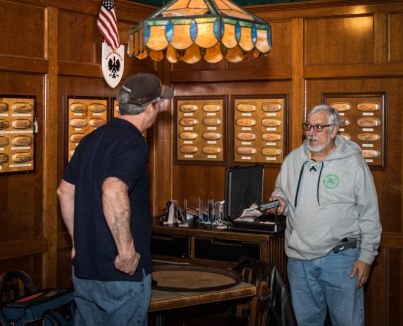