The Ghosts, The Legends, The Town

The Moonville Cemetery is on a hillside just past the iron bridge. There are at least 13 known graves remaining at the cemetery. Many more have been lost to time – only gentle indentations in the soil remain, if anything. This is an early cemetery. Some of the area residents were located between Hope and Moonville and were buried in the Keeton Cemetery near the town of Hope and the town of Hope Furnace were once located. Others, like many of the Ferguson (also spelled Furgison in census records), were buried in a family plot near Uncle Buck’s stables up the road. Those who were Catholic may have been buried in a Catholic cemetery in Zaleski. Keeton Cemetery is near the Lake Hope State Park campground just a few miles away. Moonville Cemetery graves: Many of the stones are long gone. Unfortunately, an old custom in some areas was to take old cemetery stones and use them for porch walkways and steps. Many graveyards in southern Ohio have been desecrated by this act. Others were mere wooden or homemade stone markers that rotted away with the harsh Ohio winds, snow and rain. Information taken from ours friends at: http://www.moonvilletunnel.net/The_Moonville_Cemetery.htm 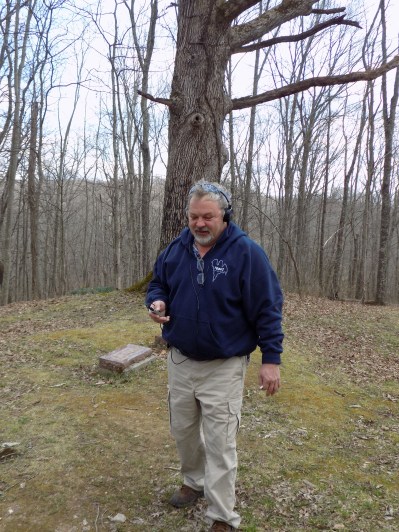 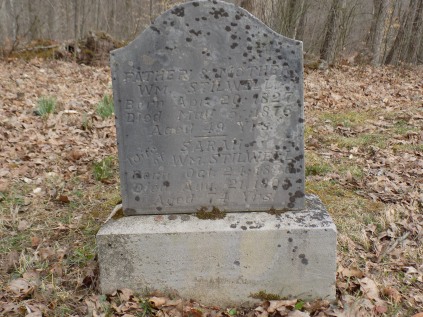 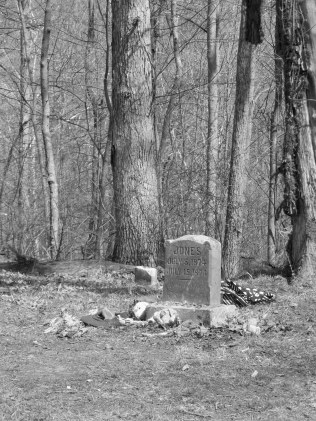 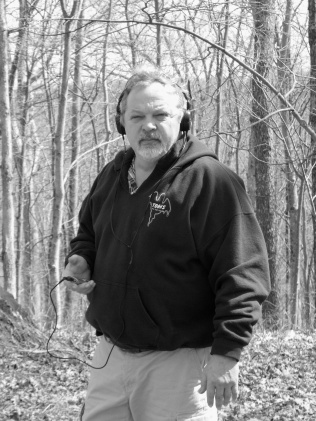 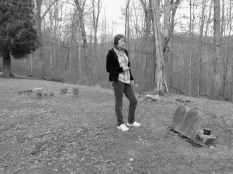 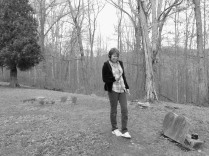 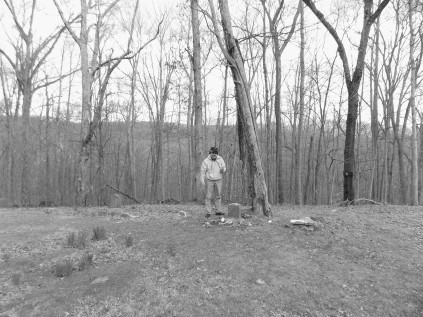 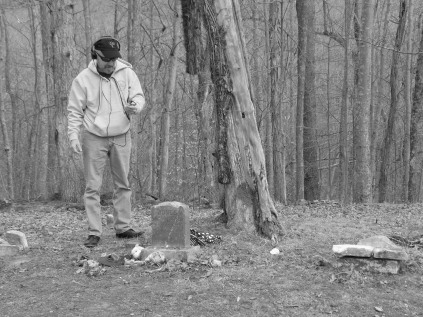 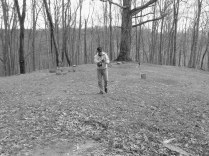